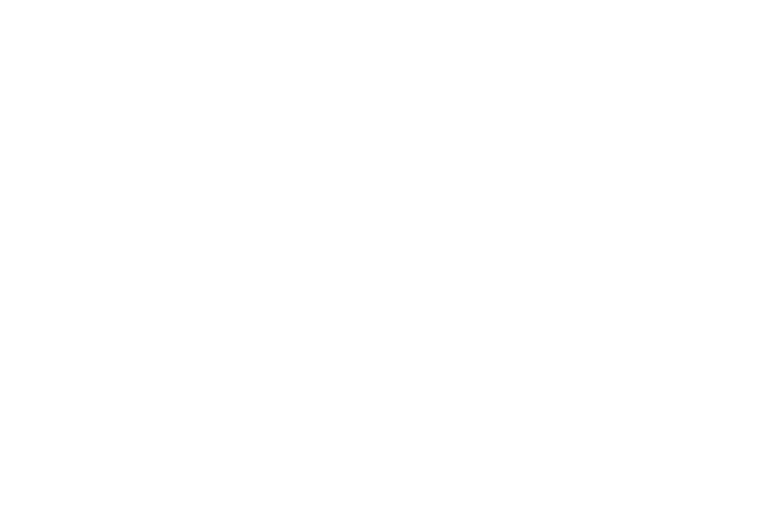 There was a story years ago of a journalist who, upon moving into a new central London flat, gazed upon the empty slot that the designer had left for a cooker and wondered what to do with it. Eventually he bought a pinball machine to fill the gap, as he figured he would get as much use from that as a cooker.

In reality, few of us have ever managed such a high life – but we may have been guilty of treating home like a dormitory, a place to pause while we orchestrate our lives elsewhere. Now, though, we are really living at home. Living, working, studying, relaxing, exercising, and socialising. Some of these will form new habits for the long term.

Inevitably, the question arises of whether our homes are fit for their expanded role?

Call us for a chat about your potential project.